The horses, jockeys, trainers and events that made Australian racing great. Illustrated with the finest examples of Australian equine art.

"Pedigrees matter on racecourses. They can’t tell us what will happen – that would make the contest too easy - but they hint at what might happen. Which is a way of saying it was inevitable that Bob Charley should produce a book that brings together racing and culture, specifically the attempts of painters across two centuries to capture the beauty and character of Australia’s thoroughbreds."
- excerpt from the book's foreword by Les Carlyon.

A truly beautiful book, Heroes & Champions is a wonderful gift for any true devotee of the Sport of Kings.

On leaving school he joined Don Scott and Clive Evatt in a punting syndicated which became known as the “Legal Eagles” and was highly successful over a period of seventeen years. He tried his hand as an owner-trainer with one horse who won a 2300m race at Newcastle. Stints as a bookmaker and journalist followed as well as publishing. For some years he appeared on the Channel Nine racing show as well as conducting an open-line radio programme on racing.

Turning his hand to racing administration Bob was elected to the Hawkesbury Race Club Committee and then the Committee of the Australian Jockey Club, later serving as its Chairman. Thereafter he was the inaugural Chairman of Racing NSW and the Australian Racing Board. He was inducted as an Officer in the Order of Australia in 2001.

He is currently a Trustee of Randwick Racecourse and Chairman of the selection panel for the Australian Racing Hall of Fame.

An avid steeplechase racing fan, horses which he part-owns have won the Grand National, Great Eastern and Grand Annual Steeplechases.

Bob and his wife Nina live on a rural property at Port Macquarie, New South Wales where his business interests include viticulture, timber-milling and land development.
Number of Pages: 231 + appendices
Condition: New 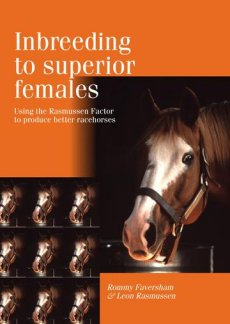 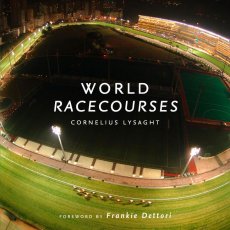 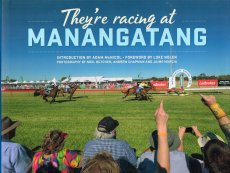 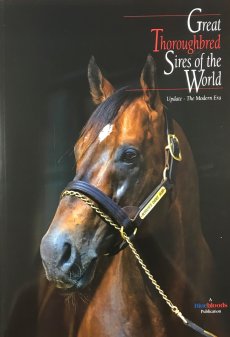 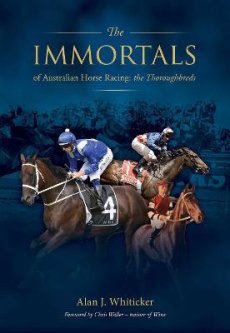