The WWI anniversary edition of the acclaimed best seller.

Unlike the book and film War Horse, Warrior is the true story of the thoroughbred horse Winston Churchill's great heroic friend, Jack Seely, took to France in 1914. They both survived five years of bombs and bullets to lead a cavalry charge in 1918before returning home where they rode on together until 1938, their combined ages (70 + 30) totaling 100.

The book tells the whole history of Warrior from his birth on Isle of Wight to his amazing life as a famous war horse and how a combination of both the horse's extraordinary character and some unbelievable twists of fate, helped him survive a war which claimed the lives of eight million horses.

Originally published in 1934 as My Horse Warrior, this edition is introduced by Jack Seely's grandson Brough Scott, a well-known broadcaster and journalist. It includes the original illustrations which equine and war artist Sir Alfred Munnings drew especially for Jack Seely both during the war and at home afterwards. 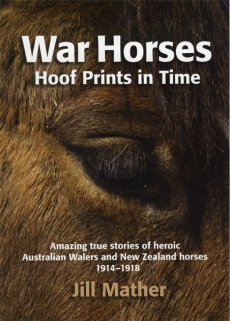 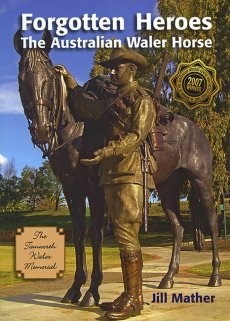