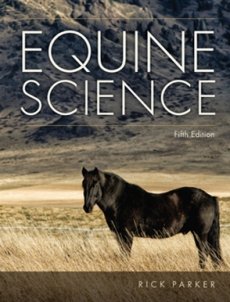 Engaging and informative, EQUINE SCIENCE, Fifth Edition, provides students with a basic understanding of equine care and management. Featuring a full–color layout and abundant photos, this richly illustrated text presents information logically, starting with an introduction to the equine industry and then progressing to the unique anatomy and needs of the horse; the specifics of caring for, training, and managing horses; and business aspects of the industry. This all-new edition also highlights correlations to National AFNR (Agriculture, Food, and Natural Resources) Standards, masterfully applies math and science concepts related to equine care and management, and connects students to current references to prepare them for success within the classroom and beyond.

Book Title: Equine Science 5th Edition
ISBN: 9781305949720
Author: Rick Parker
Publisher: Cengage Learning
Format: Hardcover
Author Notes: Dr. R.O. Parker is currently director and journal editor for North American Colleges and Teachers of Agriculture (NACTA) and president of the National Agricultural Institute. He is a past director of AgrowKnowledge, the National Center for Agriscience and Technology Education, a project funded by the National Science Foundation. As a former division director at the College of Southern Idaho (CSI), Dr. Parker worked in agriculture, information technology, drafting, and electronics, and taught computer, agriculture, and writing classes. In 1992, he received an honorary state Future Farmers of America (FFA) degree from Idaho, and in 2005, he received an honorary American FFA degree at the 78th National FFA Convention. From 2005 to 2008 he served as a board member of The National Council for Agricultural Education (The Council), and he is the 2008 recipient of the NACTA Distinguished Educator Award and the 2010 recipient of the NACTA Murray Brown Leadership Award. Dr. Parker has authored several Cengage textbooks, including PLANT & SOIL SCIENCE, AQUACULTURE SCIENCE, INTRODUCTION TO PLANT SCIENCE, and INTRODUCTION TO FOOD SCIENCE & FOOD SYSTEMS, among other contributions). He earned his undergraduate degree from Brigham Young University and a Ph.D. in reproductive physiology from Iowa State University, and he completed post-doctoral work at the University of Alberta, Edmonton, and the University of Wyoming, Laramie.
Number of Pages: 640 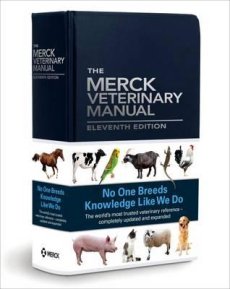 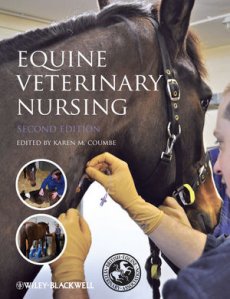 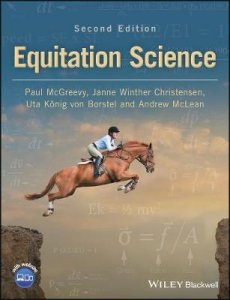